As part of the Nieuwland Lecture Series, Dr. Roderick J.A. Little will present the following talk:

Afterwards, please join us for pizza around the Hurley Globe. 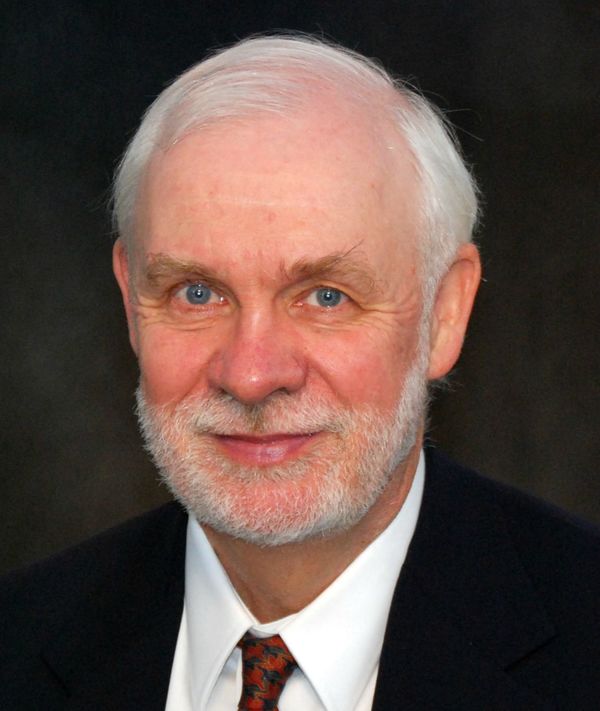 Dr. Little chaired the Biostatistics Department from January 2007 to December 2009, and from 1993 to 2001. Prior to that he was Professor in the Department of Biomathematics at the University of California at Los Angeles; Research Fellow at the U.S. Bureau of the Census (1982-83); Expert Consultant at the United States Environmental Protection Agency; Scientific Associate at the World Fertility Survey; and Research Associate (Assistant Professor) in the Department of Statistics, University of Chicago. Active editorially, he was Coordinating and Applications Editor of the Journal of the American Statistical Association from 1992-1994. He is currently a Vice President of the American Statistical Association. Since his fellowship at the Census Bureau he has been interested in federal statistical issues such as the census undercount, and he has served as a member of the Committee on National Statistics and a number of other National Research Council committees. He recently chaired an NRC study on the prevention and treatment of missing data in clinical trials. An ISI highly cited researcher, he has over 170 refereed publications, notably on methods for the analysis of data with missing values and model-based survey inference, and the application of statistics to diverse scientific areas, including medicine, demography, economics, psychiatry, aging and the environment. He has chaired or co-chaired 26 doctoral committees. In 2005 Dr. Little received the Wilks' Memorial Award from the American Statistical Association for his research contributions. Since September 2010 Professor Little has been on leave at the US Census Bureau, where he is the new Associate Director for Research and Methodology, and Chief Scientist.