Traditional and Non-Traditional Insurance Roles for the Analytically Inclined 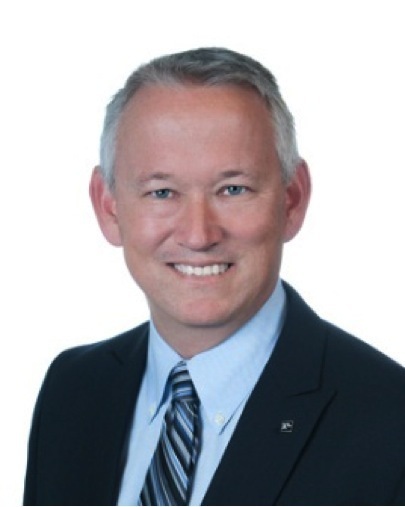 Mr. Dougherty is Chief Operating Officer, having previously served as XL Group’s Executive Vice President of Underwriting and Ceded Reinsurance where he coordinated insurance underwriting portfolio strategy. Having worked as an underwriter, actuary and risk officer throughout his 20-year career, he has a strong combination of experience and insight. Chris joined XL Group in 2012 as the Chief Financial Officer for Insurance operations and was responsible for overseeing global financial reporting and planning, accounting, budgeting and financial analysis. Before joining XL, he held a variety of senior positions in both the insurance and reinsurance sectors, including Chief Risk Officer of Axis Capital Holding Limited’s reinsurance segment. Chris holds a Bachelor of Science degree in mathematics from the University of Notre Dame. He is an Associate of the Casualty Actuarial Society. 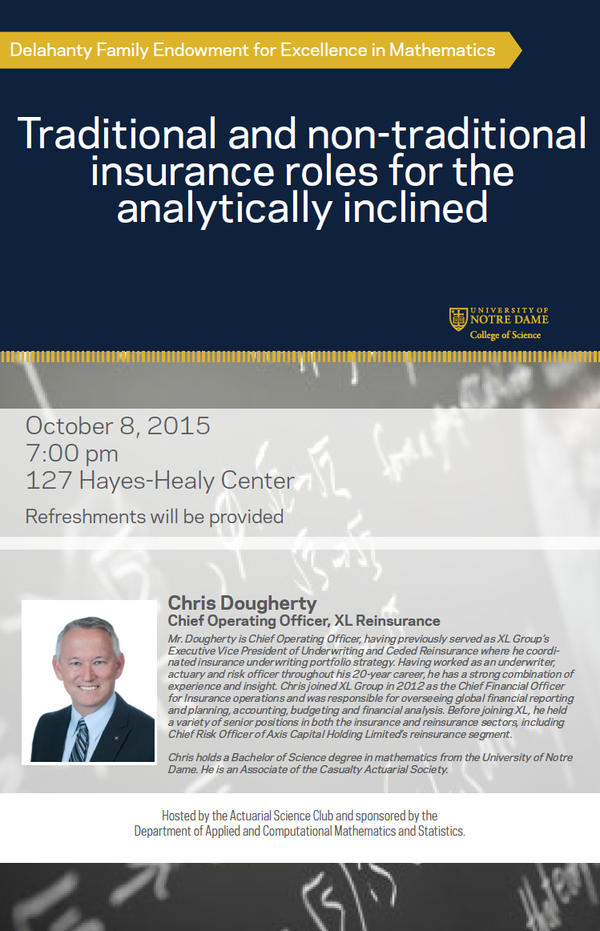