Ben Turner is the President of Windhaven Insurance, starting in June 2016. Ben attended Brigham Young University graduating undergraduate studies in 1999. He then proceeded to attend Brigham Young as a graduate student achieving both his MBA and his JD. He also passed the California Bar. Ben began his career at Farmers Insurance Group, spending two years there starting as an Actuarial Intern and ending as a Senior Actuarial Analyst. He then worked at Bristol West as a staff Actuary. Starting in 2005, Ben became involved with Windhaven Insurance Company as the Company's first actuary. During his initial time at Windhaven he created the initial products sold as well as set the foundation for the company's growth. After about a year, Ben began working at Texas Mutual Insurance Company under multiple titles, ranging from VP of Actuarial Services to SVP & Chief Actuary. From 2005 to 2016 Ben also held a position on the Windhaven Board of Directors actively reviewing potential acquisition deals, competitor products, and other needs. In 2016, Ben rejoined Windhaven as President. Ben is a member of American Academy of Actuaries, Casualty Actuarial Society. 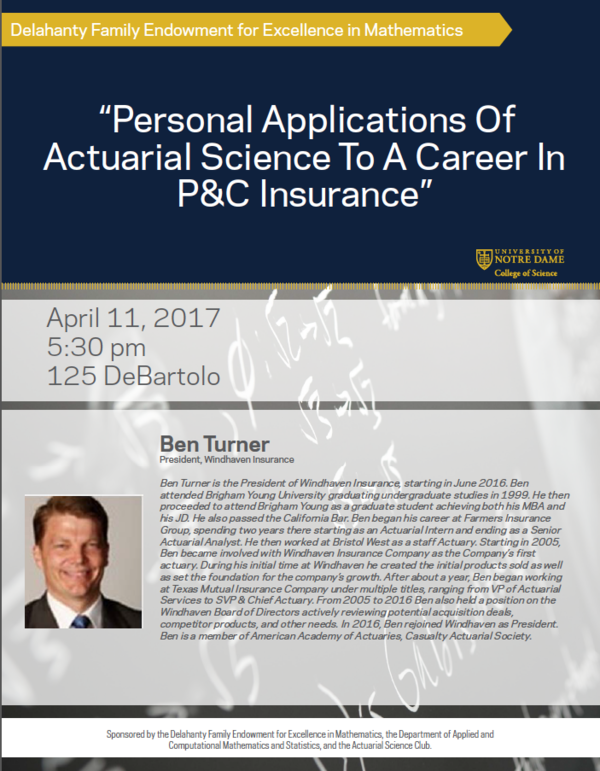