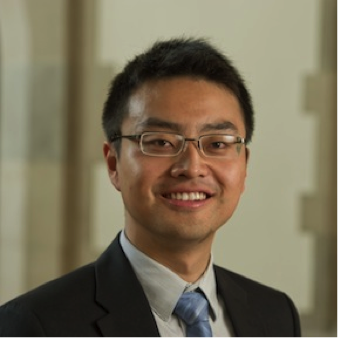 Jiahan Li, assistant professor in the Department of Applied and Computational Mathematics and Statistics, has received the 2012 Best Paper Award at the fourth annual R/Finance: Applied Finance with R Conference held in Chicago, IL on May 11 – 12, 2012. The two-day conference covered portfolio management, time series analysis, advanced risk tools, high-performance computing, econometrics and more, which was discussed within the context of using R as a primary tool for financial risk management, analysis and trading. Measuring the quantitative effects of monetary policy on the economy has been playing a central role in promoting economic growth and stability. Traditionally, low-dimensional vector autoregression model (VAR) is used to characterize the interplay between monetary policy shocks and a few economic variables. Motivated by the fact that numerous macroeconomic variables are actually observed by central banks and financial market participants, Li proposed a high-dimensional VAR model, which could handle hundreds of observed data series simultaneously, and increase the prediction accuracy as well as the robustness of monetary policy analysis in a data-rich environment. High-dimensional statistical techniques are used to identify relevant past information for forecasting the change of short-term interest rate as well as its impact on the whole economy. The framework and algorithms developed in this research help practitioners make more sense out of the observed economic data. 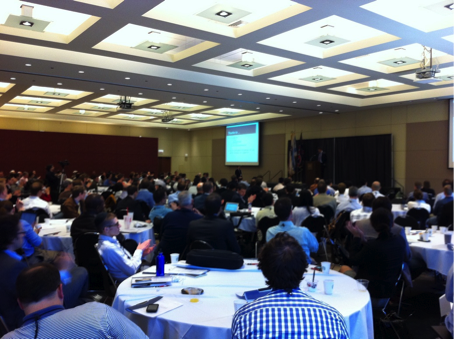