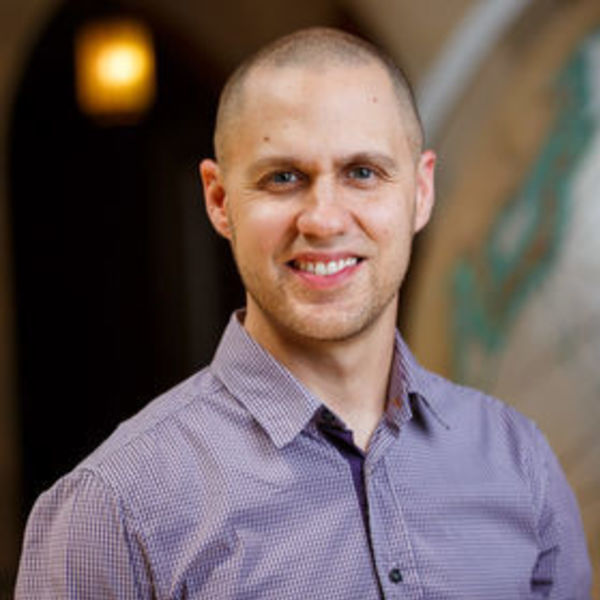 Dr. Huebner is a data scientist and award winning statistics educator. He joined the ACMS faculty in 2011 after a successful stint in industry and has since developed and taught numerous applied statistics courses for both undergraduate and graduate students. A defining feature of all his courses is the application of statistical modeling and R computing to the analysis of real world data. Dr. Huebner is also an active collaborator and research mentor for undergraduate students. He has partnered with several groups at Notre Dame and in the South Bend community on projects such as detecting concussions in young athletes, monitoring the training load of student athletes via data gathered from wearable GPS devices, and assessing the relation between pre-kindergarteners' socioeconomic status and physical development. In his spare time, he enjoys spending time with his wife and kids.